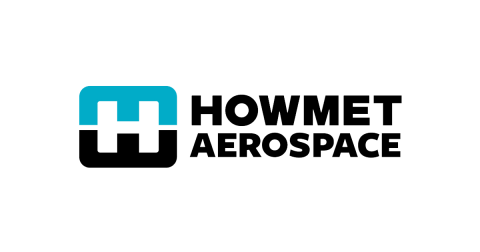 A Wizard Did It

"A Wizard Did It" is a very close and dear person to our team, as they have been helping us as a mentor as well.

Trustee and Alumnae of Mercy High School class of 1974. Lauren served as Vice President, Strategy and Transformation for IBM’s Software Group and was a member of the Growth and Transformation senior leadership team. She was a leader in the company’s transformation to cloud computing and served as Chief Technology Officer in the corporate strategy function. She completed a Fellowship with Harvard University's Advanced Leadership Initiative in 2015, focused on improving the participation of women and minorities in the tech industry. Lauren was inducted into the Women in Technology International, Women in Science and Technology Hall of Fame in 2014. Career Communications named her one of the Top 100 Blacks In Technology in 2008. In 2016, she was named one of the 40 Women Leading Tech around the World by Silicon Republic.

Thank you for your generous donation!

Dassault Systèmes SOLIDWORKS Corp. offers complete 3D software tools that let you create, simulate, publish, and manage your data. SolidWorks provides us with the software needed to design our robot with 3D diagrams.